In my point of view, what is below is useless.

Gates Says 2nd Carrier in Gulf is ‘Reminder’ to Iran

MEXICO CITY — Defense Secretary Robert Gates said Tuesday that sending a second U.S. aircraft carrier to the Persian Gulf could serve as a “reminder” to Iran, but he said it’s not an escalation of force.
Fox News

Probing their defenses, with cruise missiles from several directions, at specified military targets is what is neccessary. The Persian government has had all the “reminders” they need. They need lessons, now.

Would be something along the line of…Dirty Harry…”Do you feel lucky, punk”, or ‘Let’s see what ya’ got’. If Hillary knows we can (her words) “obiliterate” Persia…Let’s start now. “Humiliate” the Mullahs.

An old commercial on American TV (and I forget the brand, company or whatever…that said: “You can pay me now, or you can pay me later“. Later is always more costly.

I say we put their asses where their mouths are, now! What say you? 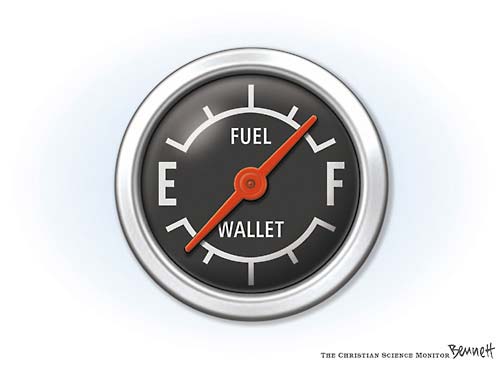 The in thing for Mens Rooms…Courtesy a friend.. 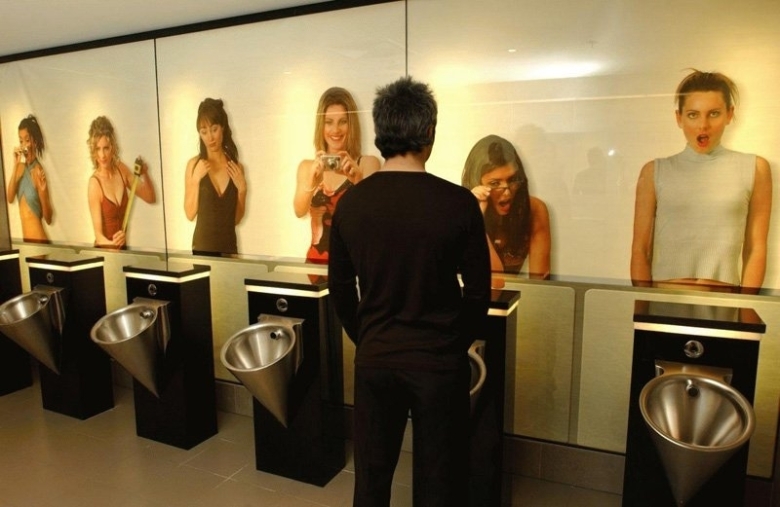 Good to see they’re finally getting tough on crime in the UK.

Just in case you were wondering.

Junkfood Science relays us the results of a large, properly-conducted meta-analysis on the use of vitamin and nutritional supplements for the last 40 years and guess what – no effect. Vitamins are only useful when you have a deficiency.

I don’t have a link, but I believe research into the ‘effectiveness’ of placebo pills found that people perceived the most benefit if the placebo was a large, brightly-coloured capsule which had to be taken in multiple daily doses. Weird, since when it comes to real medication, a small white once-daily formula is generally preferred. I’ve seen fridge-tops full of supplements in  patients bitter about the amount or cost of their regular medications.

Peter M got me in the mood to do this, but I warn you, this post will only be up for a limited time.

These are some of my favourites, and as is obvious, they vary as to when they were taken. 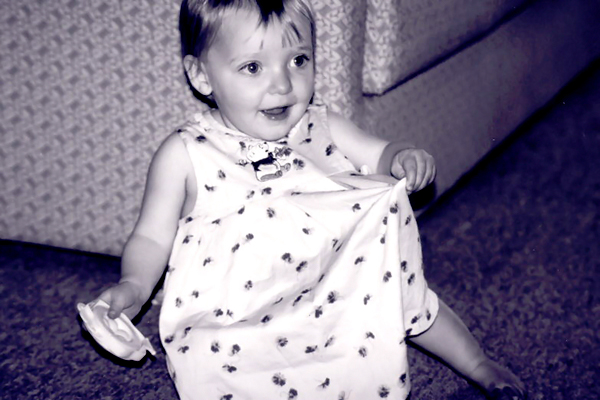 A very big and important and NOT LIKING TO BE SNIGGERED AT branch of the British government has just unveiled its new logo.

Just sent you an email that you’ll be intrigued by.

AN embarrassed Kevin Rudd has been forced to apologise to Muslim delegates at this month’s 2020 Summit because their religious dietary needs were ignored by caterers who could not tell the difference between halal and vegetarian food.

In the absence of halal food – prepared in accordance to Sharia dietary laws – the Islamic delegates were forced to eat “salad sandwiches and vegetarian pies”.

“Vegetarian is not halal. Vegetarian is vegetarian. Halal food is totally different, shouldn’t you guys (the caterers) have done your homework?”

The claims about what is “halal” or not are out and out lies. These bastards just lurv to have ignorant kafirs grovelling at their feet on any pretext. Especially when they can fool a PM into it as well. Bet they’re wetting their pants laughing.

I’ve organised many functions and events, massive, large, medium, small and mini, and so have had to ensure that the caterers provided kosher and “halal” meals on various occasions. Vegetarian is just fine. “Halal” refers to the method of killing beef, goats etc., not the method of general food preparation.

“The management of the catering company came to us and he was almost crying in front of us about how sorry he was,” Mr Rahman said. “He was apologising throughout the whole weekend.”

The more these people are appeased, the higher and wider the definition of “halal” grows. First, it expanded to claim that “haram” and “halal” food could not be touched by the same utensils, then couldn’t be stored in the same cupboards/fridges and then again, not even be in the same kitchen (that’s why all meals served at Port Hedland hospital are “halal”). Now they’re claiming the method any food preparation must be according to their latest, ever-elastic definition of “halal”.

And those fools in Canberra just keep falling for every new, outlandish claim.

Mr Rudd’s apology to Muslim delegates follows revelations by The Australian last month that the Federal Government was considering setting up a Muslim advisory body – which would include sporting figures and academics – to help dismantle the stereotypical and overly religious image of Islam in Australia.

Also of note is the absence of cries of outrage. Didn’t someone once have this idea…?

I caught this story at lunchtime, on one of the foreign services beamed in on News Radio. You just can’t get a report like this on PM of an evening – Canberra’s the centre of their universe, and how fucking sad is that?

Points to Zetaman for effort if nothing else. But every superhero has his dark side; here’s hoping he doesn’t succumb like Captain Sticky.