Dubai is, um, a little different. They’re pandering to the New Religion, and the consequences are hilarious! 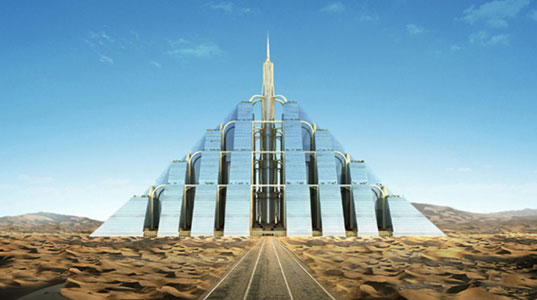 After all, who doesn’t want to live in a thing called a Ziggurat?