I just found a couple of famous* quotes from legendary leftist murderer Che today. Please feel free to quote them to any leftard silly enough to wear one of his shirts or call him a hero.

Mexicans are a band of illiterate Indians. —Che Guevara, in Mexico. 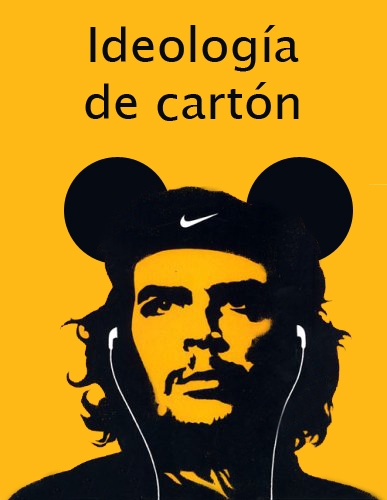 The Negro is indolent and lazy, and spends his money on frivolities, whereas the European is forward-looking, organized and intelligent. —Che Guevara, upon returning from Africa. 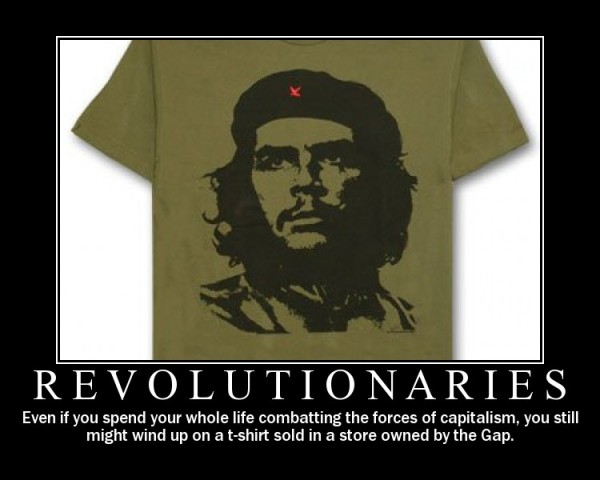 We’re going to do for blacks exactly what blacks did for the revolution. By which I mean: nothing. —Che Guevara, regarding the lack of help from Afro-Cubans.

Looks like kevvie has some competition in the time cover market as well.

Is there any scumbag who hasnt been feted at one time or another in this magazine?

*Famous in this context means makes leftards stick their fingers in their ears and go “la la la cant hear you”….

27 Responses to “Some famous* Che quotes”

« Fascinating View Inside of North Korea from a Defector
A dip into the minds of the loving lefties. Palin resignation edition. »
Loading Comments...
%d bloggers like this: