Restating the obvious, for many of us, but this article is well worth reading.

“Based on strikingly irrational beliefs and emotions, modern liberals relentlessly undermine the most important principles on which our freedoms were founded,” says Dr. Lyle Rossiter, author of the new book, “The Liberal Mind: The Psychological Causes of Political Madness.” “Like spoiled, angry children, they rebel against the normal responsibilities of adulthood and demand that a parental government meet their needs from cradle to grave.”

BAM! as Emeril would say.

“The roots of liberalism – and its associated madness – can be clearly identified by understanding how children develop from infancy to adulthood and how distorted development produces the irrational beliefs of the liberal mind,” he says. “When the modern liberal mind whines about imaginary victims, rages against imaginary villains and seeks above all else to run the lives of persons competent to run their own lives, the neurosis of the liberal mind becomes painfully obvious.”

Ouch! That ought to leave a mark. 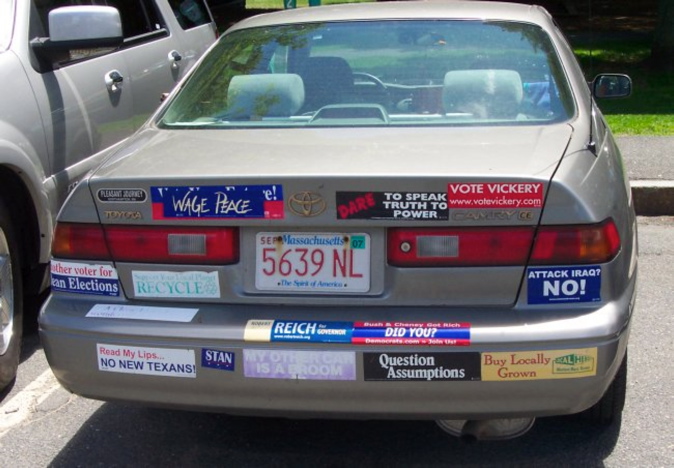 Libtards also like to display their psychopathy for all to see. I especially like the, Read My Lips, No New Texan’s” sticker. He/she/it may hope to never see this in the rearview. 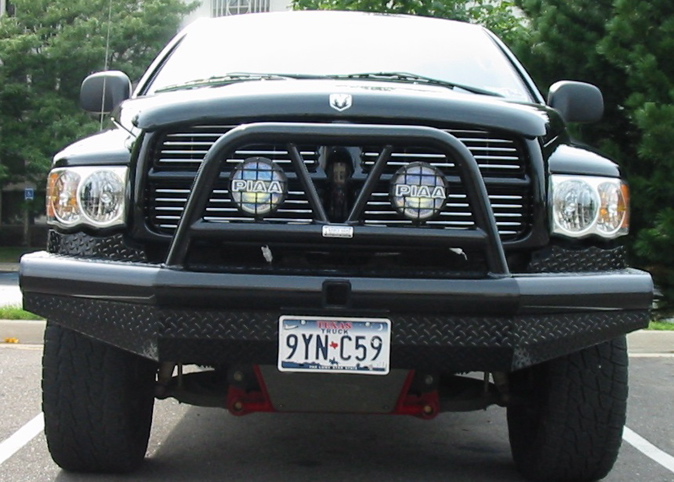 (If I had a photo editor, I’d have made it a mirror image. Any of you editors want to have a go?)

« Computer virus hidden in digital photo frames from China
China ‘will make secret checks on backgrounds of Olympic visitors’ »
%d bloggers like this: