N.Zed has some Awesome Inventors: Jet Pack, Anyone?

OK, he calls it a “jet pack” but it’s obviously too big for that because it rests on landing gear… and it isn’t a jet. It uses a regular piston engine (Two-stroke, I’m betting) and a pair of ducted fans to produce 600 pounds of thrust. “Personal Flight Vehicle” is more like it (Plus, “PFV” sounds cool), but I’d like to have one… but not until the price is significantly below the $100,000.00 US they are initially asking. 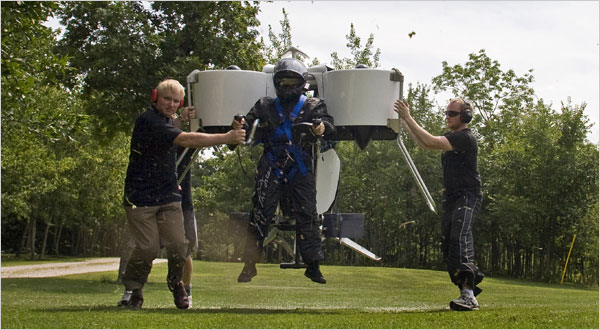 “OSHKOSH, Wis. — To rise off the ground wearing a jetpack is to feel the force of dreams. Very, very noisy dreams.

On Tuesday, an inventor from New Zealand plans to unveil what he calls “the world’s first practical jetpack” at the EAA AirVenture, the gigantic annual air show here. The inventor, Glenn Martin, 48, who has spent 27 years developing the devices, said he hoped to begin selling them next year for $100,000 apiece.”

The only thing I’d rather have is a Skycar.

Via that lawyer whose guts I do not hate.

My quokka and I went off on another mini-adventure today, and headed down to Melbourne’s Silvan Reservoir to see how full it’s looking. Silvan Reservoir is actually the reservoir that is responsible for cleaning and distributing water to the general public, and therefore rather important in the grand scheme of things.

And here’s how it’s looking: 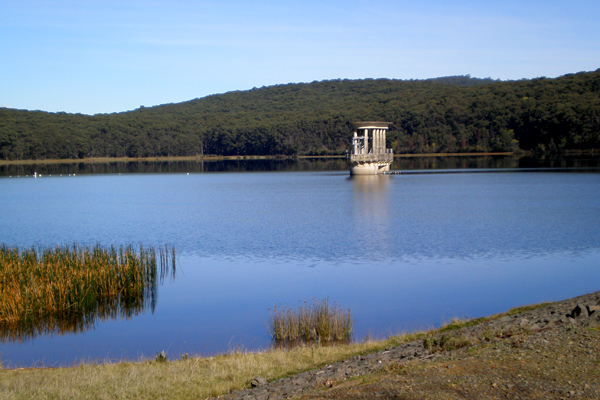 Don’t you just want to dive in and go for a swim? Perfect!

END_OF_DOCUMENT_TOKEN_TO_BE_REPLACED

“HONOLULU, Hawaii (AP) — Animal-rights activists want the United States to stop using animals as subjects to help train its military, calling the medical and trauma exercises cruel and a disservice to the troops.

People for the Ethical Treatment of Animals sent a letter Monday to Defense Secretary Robert Gates asking him to replace the use of animals with non-animal methods such as human simulators.

In the letter, PETA said the military inflicts gunshot, burn and chemical wounds on monkeys, pigs and goats for training.”

As far as I’m concerned, if this testing saves the life of just one US serviceman, it’s more than just worth it, it’s mandatory. And, the military ought to be allowed to make these decisions without any interference from the pencil-neck lawyer-politicians in congress and a bunch of lame-brains animal rights activists who think animals have rights when they can’t take responsibilities: There can be no granting of rights without an ability to take responsibility. 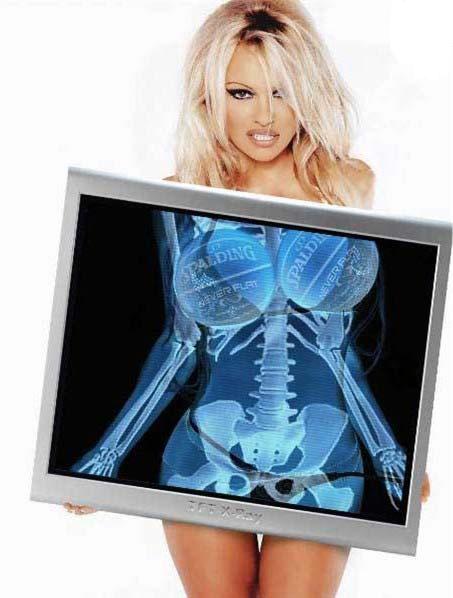 Urban Word of the Day….bats in the cave

Usage example: “you need to blow your nose, you got some serious bats in the cave!!”

One Finger Salute….courtesy, a friend. 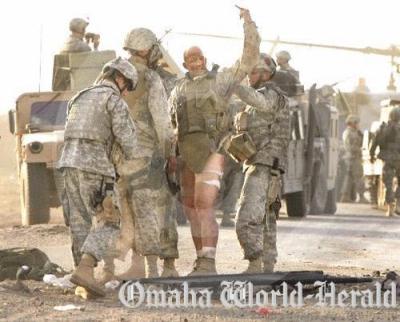 The earth shifted slightly and he saw a Senao base station with a wire leading from it. He cut the wire and used his 7 inch knife to probe the ground. ‘I found a piece of red detonating cord between my legs,’ he says. ‘That’s when I knew I was screwed.’

Realizing he had been sucked into a trap, Sgt Burghardt, 35, yelled at everyone to stay back. At that moment, an insurgent, probably watching through binoculars, pressed a button on his mobile phone to detonate the secondary device below the sergeant’s feet. ‘A chill went up the back of my neck and then the bomb exploded,’ he recalls. ‘As I was in the air I remember thinking, ‘I don’t believe they got me.’ I was just ticked off they were able to do it. Then I was lying on the road, not able to feel anything from the waist down.’

Talk about one brave, dedicated and tough son-of-a-bitch. OH and HERO!

When I am King…

In comments to our SwinishCapitalist’s post on local government, Angus Dei & Yojimbo had some definite ideas on what they will do when they rule the world.  Given that, I thought now was as good a time as any to reprise a post Ash did back in February on what Skippy will do when he is king.

Some of the highlights:

Declaration #1: Being an asshole will be considered a form of violent assault. As such, violent retribution will be considered self-defense. In other words, as long as you can convince a jury of your peers that the son of a bitch had it coming, it’s kosher.

Declaration #3: All juvenile crimes will be punished with use of the stocks. Nothing amends teenage behavior faster than public embarrassment.

Declaration #4: The definition of the crime of pedophilia will be amended to include all acts of terrorism. This way anytime a terrorist is named on the news, they will be described as a pedophile.

Declaration #6: People who go on killing sprees to get attention (See V- Tech, NIU, Columbine, etc.) will not ever be mentioned by name in the press. They will only be referred to by silly emasculating names such as “Darling Princess Poofiness the Third”. All pictures of them will be modified to put them in ridiculous outfits. Once a year there will be a holiday where small children gather to laugh at these people. This will do more to reduce school violence than any amount of dress codes or banned music.

There are more here.

We’ll add to those Yojimbo’s Declaration #12:  the Universities of Arizona and Kansas alternating national championships in every sport; and Angus Dei’s Declaration #13:  “The first thing we do, let’s kill all the lawyers.”

Anyone else want to get in on this?  We could always make it a rotating position 😉

Did I watch it…Hell no. 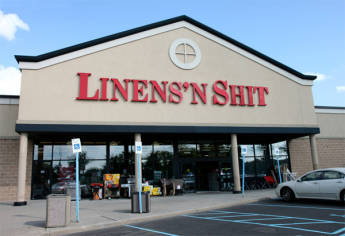 “We’ve got all sorts of shit,” Barlow added. “Bath shit, kitchen shit, shit for the bedroom, seasonal shit, and all the other shit you could possibly imagine, plus linens.”

More at The Onion

Thanks but no thanks

The future is now.

The rise and rise of male make-up.